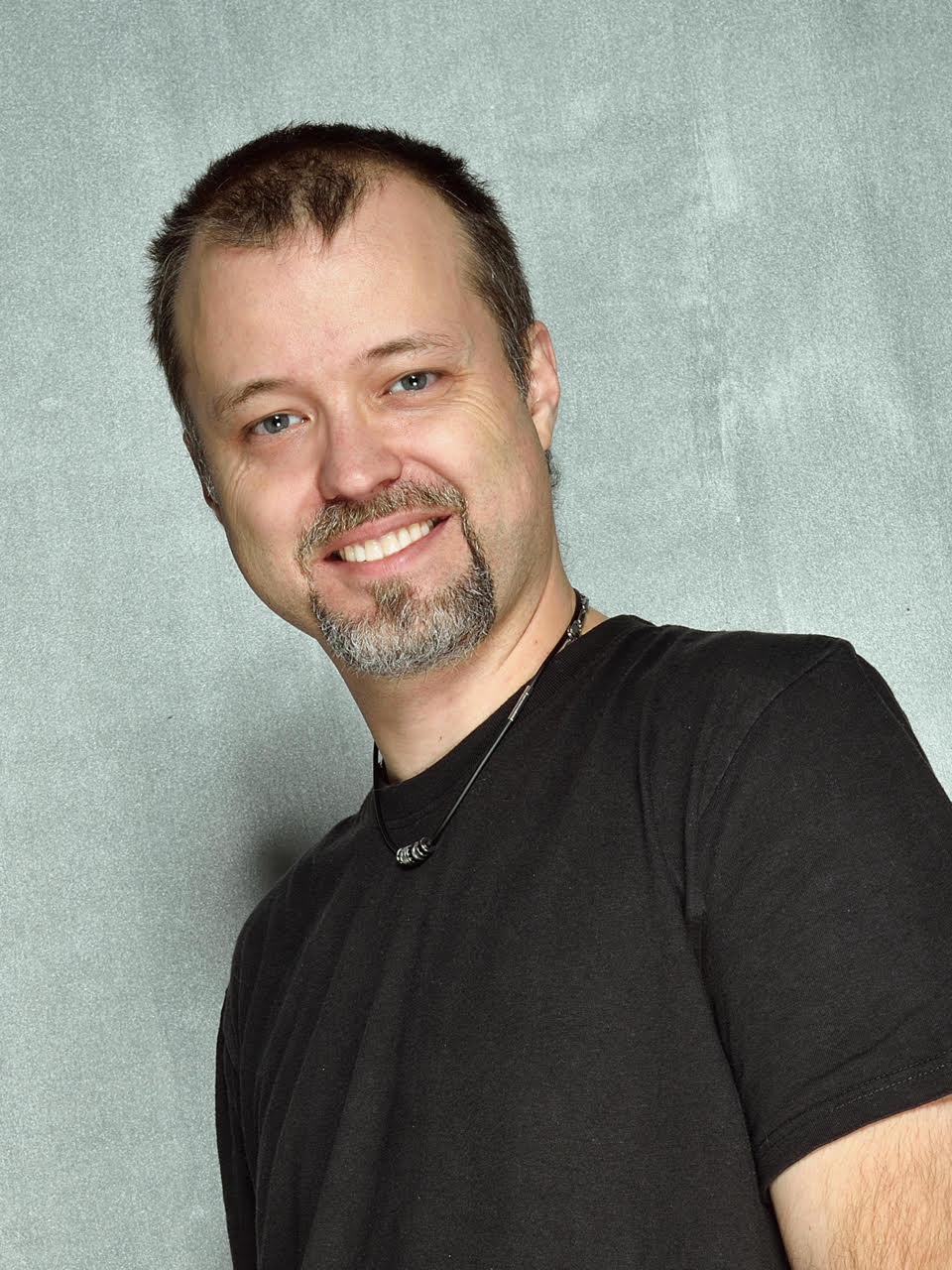 Born in Rome, from a family who cames from different parts of Italy and with some Belgians relatives, he defines himself as “proudly European – italian.

He spent his youth dividing his time between the game of basketball, and playing guitar in a band who were trying to pretend to create a “hypothetical new form of rock” played in 7 with references to Indian music and prog music. Fortunately he soon decided to devote himself to other things.

After working in the world of finance consulting and marketing for several years, he returned to music, working as a songwriter, producer and manager to famous Italian pop artists, he also worked as a sound engineer in various recording studios, consultant for Italian labels and as a pop videoclip director. He produced several jazz records and fusion in Italy and the USA.

His passion for photography has always accompanied him in his life, but it has become a true profession only in the last 10 years. In a strange twist of fate his photographic style seems to be highly appreciated in the field of live music, especially by the drummers.
So he quickly became the official photographer of Dave Weckl, Thomas lang, Keith Carlock and many many other musicians of great renown, to the point that he is now called the “photographer of drummers”.

Francesco’s work has also been exhibited in countries around the world. Especially in Italy, UK and the EU.